With the Rescue Banana, help is quickly at hand in an emergency. Because every accident causes stress for the people involved. Particularly in tree climbing, the danger of an orthostatic shock means that the injured person has to be rescued quickly from the tree. Stress can only be overcome with routine and speed can only be achieved with a prepared and optimised system. To maintain routine is your job. With the system we have a solution: the Rescue Banana Kit!

The Rescue Banana is designed as a rescue kit and was created according to the principle “form follows function”. It is the result of the exchange of numerous climbing instructors from all over Germany, their experiences, ideas and thoughts. Dirk Lingens and Gernot Räbel, both instructors at the Münchner Baumkletterschule, specialized in finding the best possible solution, gathered a lot of experience and finally developed the Rescue Banana in cooperation with the Freeworker design workshop.

Perfectly adapted to the course of movement

In an emergency, the Rescue Banana can be wrapped around the hip in a flash. It fits easily over climbing harness and equipment. This carrying method ensures that the weight is optimally distributed for the ascent, while the upper body has the greatest possible freedom of movement. Like a banana, the ends of the bag have a conical shape and are open at their ends. This way nothing can fall out, but the rope runs easily through this guideway as soon as the climber pulls on the carabiner in the right opening, so that he can immediately have the complete system in his hands.

Suitable for right- and left-handed users

The rescuer climbs over the ascent rope to the top of the tree, pulls the prepared main climbing system from an opening and installs it. From the other opening he pulls the abseiling device installed at the other end of the rope as a single rope variant, e.g. for a rescue out of climbing spurs or the ascent rope as well as for the return from the outside branch area to the tree centre. The Rescue Banana is equally suitable for right-handed and left-handed people. Everyone simply carries the kit around exactly as they need it.

Application areas of the Rescue Banana: 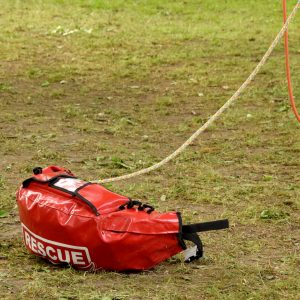 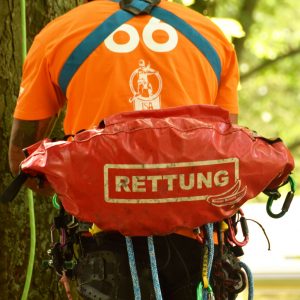 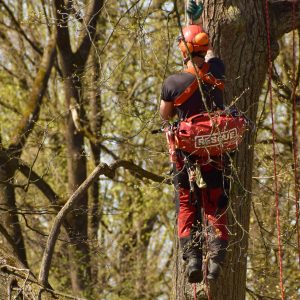 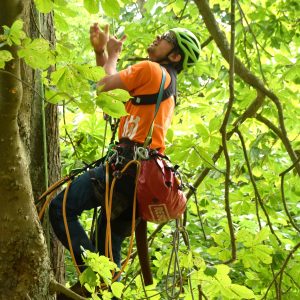 Contents of the Rescue Banana Kit:

This rescue kit contains some products that haven’t been certified for their intended application. The setup was chosen for lack of certified alternatives, it is hence recommended for emergencies only. This should be considered with your risk-assessment and pre-work briefings. Do not use this set, if falling into the climbing system could occur as this may result in impact overloads.

More articles on the Freeworker Blog 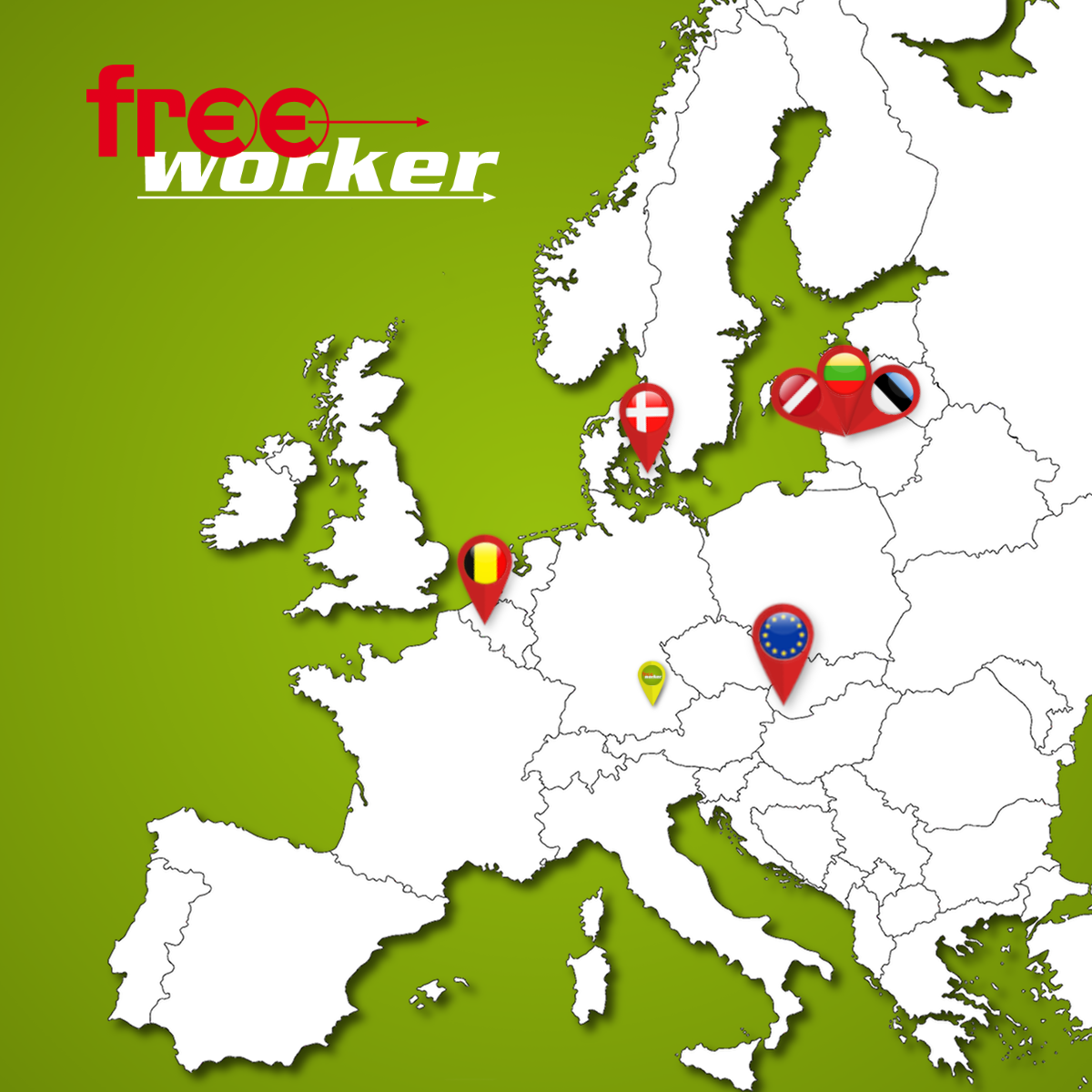