Important parameters in tree climbing and rigging are working load and breaking load. In tree care, tree climbers often use hardware such as pulleys, carabiners or other rope devices in addition to appropriate tools – for example, to lower loads during rigging. If this hardware is used in tree climbing for personal safety, it becomes part of the personal protective equipment (PPE).

On all connecting devices intended as PPE or for heavy loads, there is a kN indication on the device – sometimes several, different values. But which is the working load, which the breaking load? And what do these terms mean for everyday work?

What is the difference between breaking load and working load?

The (minimum) breaking load indicates the force at which the material fails. Or put another way: This value shows the minimum force the product must withstand once before it breaks, tears or similar. The working load indicates the force with which the material may be regularly loaded in everyday work. Important: This information refers to the undamaged new condition. If the pulley, carabiner, etc. is used regularly, this will affect the breaking load.

What indication do I find on the product?

According to the currently applicable standards, manufacturers must indicate the (minimum) breaking load on the product itself, not the working load. If there is a load indication on the device without explanation, it is the breaking load. On carabiners there are usually two or three indications: longitudinal breaking load, transversal breaking load and breaking load with open gate. On pulleys, the load on both ends of the rope is often indicated in addition to the total breaking load. 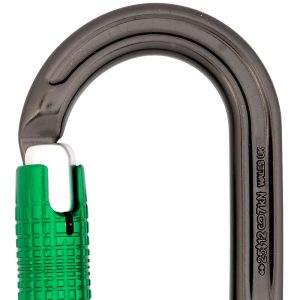 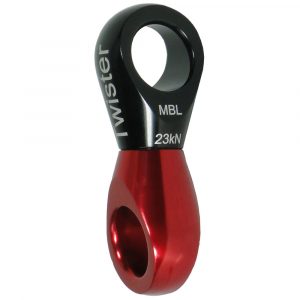 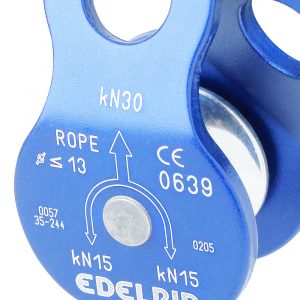 On my device there is a second load with initials

On some devices there are further indications, for example together with the initials WLL. This means “WorkLoad Limit” and is another term for working load. Some manufacturers also specify the working load in addition. Other terms or initials for the working load are SWL (“Safe Working Load”), workload or load capacity. SWL is no longer used, however, as the word “safe” is misleading in this context and could lead to incorrect assessments. 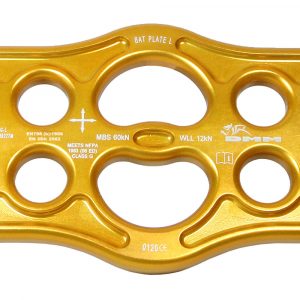 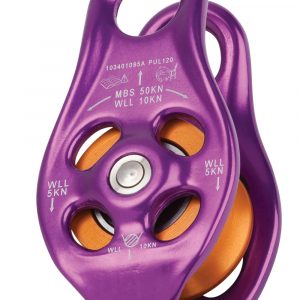 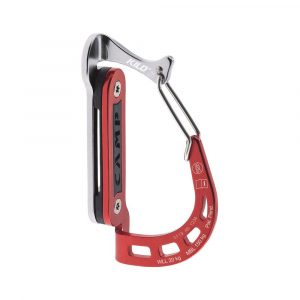 There are also various other synonyms for the (minimum) breaking load. Often the initials MBS can be found before, which mean “Minimum Breaking Strength” or BLL for “Breaking Load Limit”.