Freeworker sponsors with a total of 1000 €

We are of the opinion that German tree climbers do not have to hide in worldwide comparison. Therefore we want Anika and Tim to show the whole world what German Champions are made of! To make this possible, we are supporting them on their way to the International Tree Climbing Championship (ITCC) in Columbus/Ohio with 500 € each. ITCC 2018 will take place from August 3rd to 5th. Of course we keep our fingers crossed for them and wish: “Good luck!” 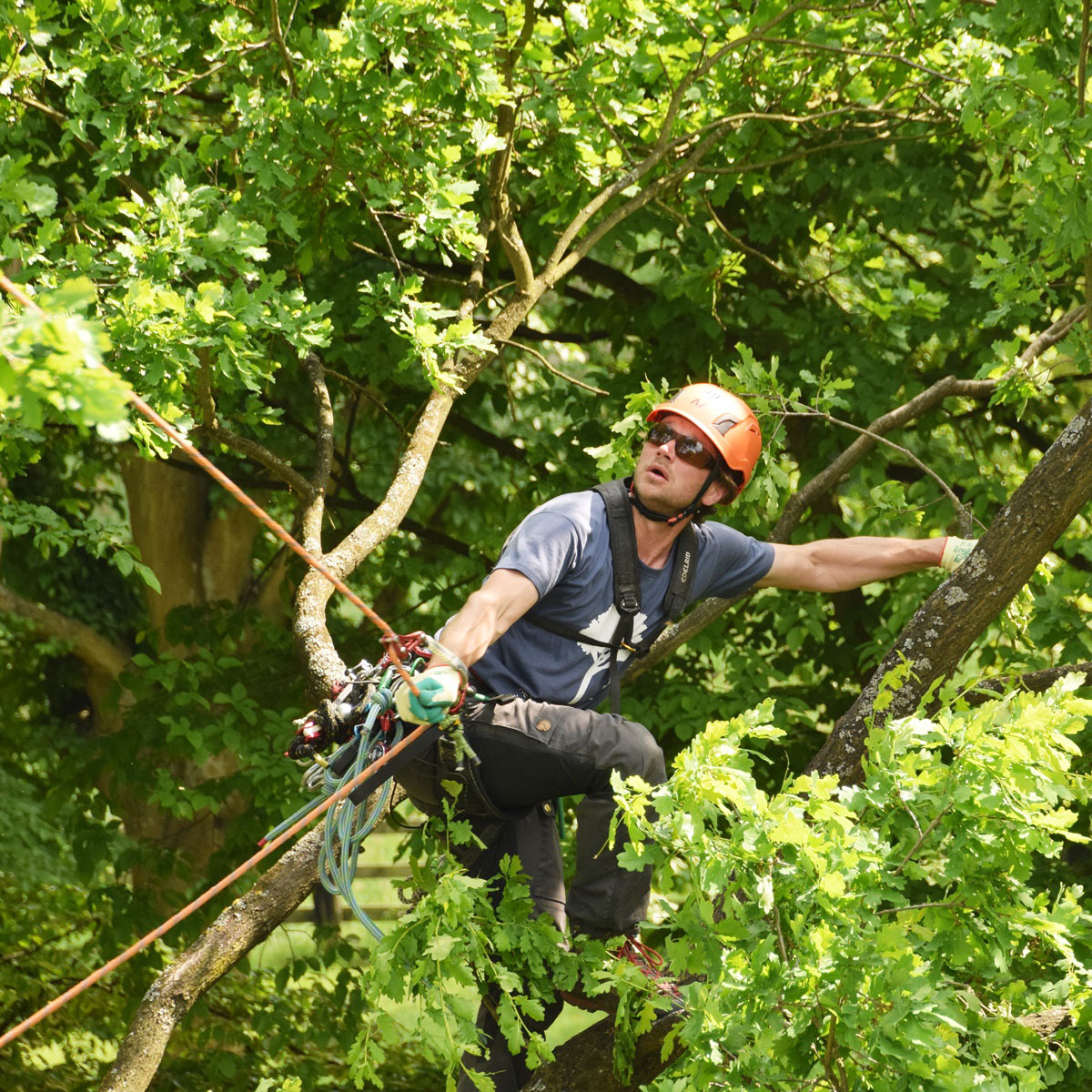 For Tim Schröder from Hamburg, it is not only a long way to ITCC 2018. The road to becoming German Champion has also been a long one for him. He already has numerous participations in German Championships – and made it to the Masters several times. And yet this year the veteran from Hamburg became German Champion for the first time. Many from the scene have granted and wished Tim this title for a long time – after some unfortunate Masters participations. Tim is also an instructor at the Münchner Baumkletterschule and founder of Arborixx.

Hamburg in the lead: Anika Hartramph

Anika Hartramph also made it to the top of the podium for the first time this year – at least at the national championship. At the East German Tree Climbing Championship 2015 she was already able to gain the title. Just like Tim, Anika lives and works in Hamburg. More specifically, she works with James Kilpatrick in his tree care company. James, originally from New Zealand, is a welcome participant in tree climbing championships. He was even just ahead of Tim at the Masters of the German Championship 2018 – but as a New Zealander he cannot become the German Champion.