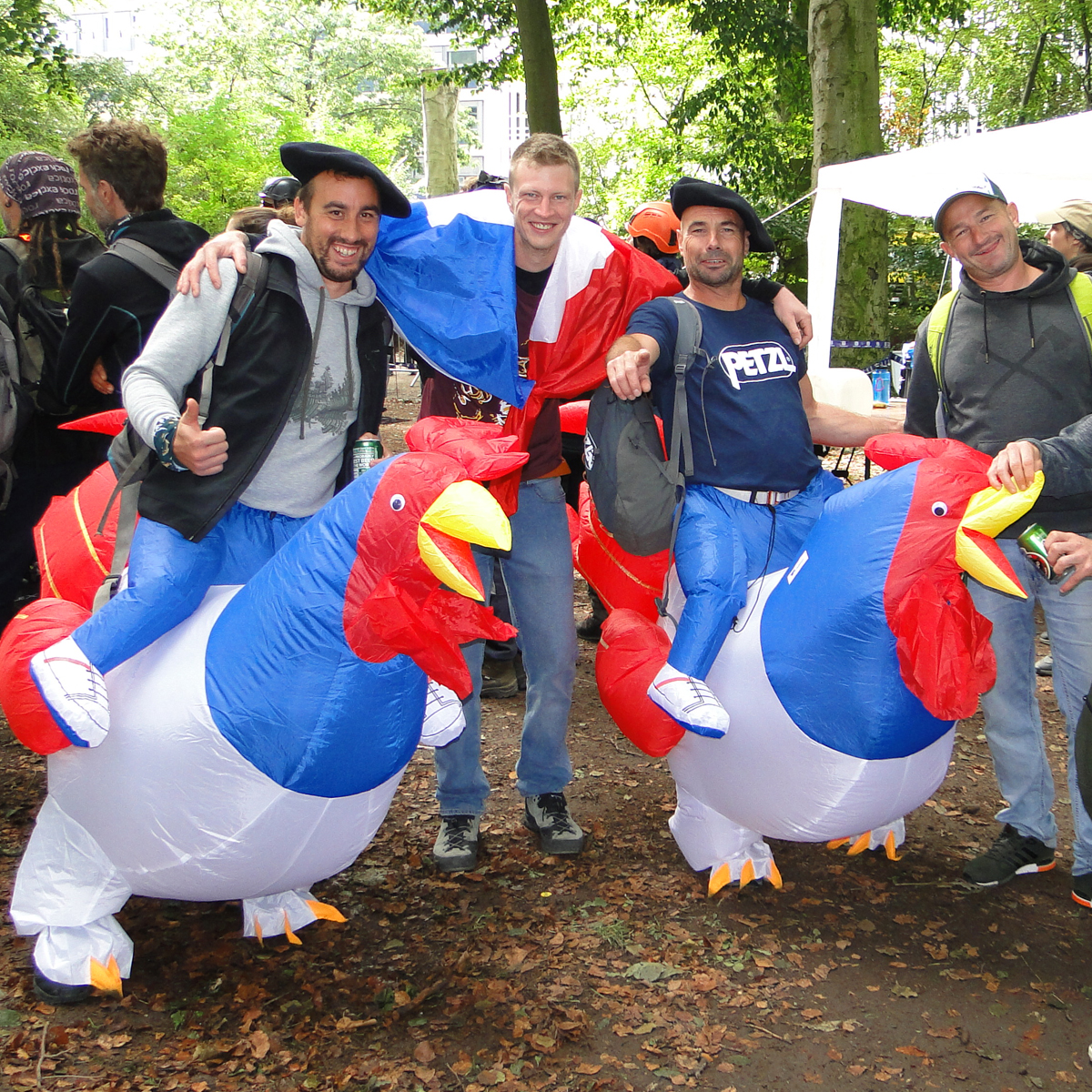 From September 9 to 11, the World Tree Climbing Championships took place in Copenhagen. For three days, there was plenty of action for the capital of Denmark to marvel at. More than 80 participants from more than 15 countries, including James Kilpatrick and Sélina Hornbogen for Germany, wanted to win the title of world champion. In the end, Barton Allen-Hall and Josephine Hedger were crowned the new world champions. James Kilpatrick, competing for the first time under the German flag, narrowly missed out on the Masters with 6th place in the preliminary competition. Sélina Hornbogen was unfortunately disqualified in one discipline and therefore had no chance for the women’s Masters.

Compact schedule without many problems

Already on Friday there was a little hectic, because the start of the event was moved forward from Saturday due to the high number of participants.

On Saturday the second part of the preliminaries followed and it went into the hot phase for the qualification for the Masters starting places. Despite the changed schedule, the whole event went like clockwork. Compared to the European Championships, the “1 vs. 1 Ascent Event” took place already after the qualification.

Sunday was then the day of days for nine participants. For five men and four women, a chance to snatch the 2022 world title was within reach.

The preliminaries and their discipline winners

In the Faelledparken in front of the gates of the Parken stadium of the Danish soccer champion FC Copenhagen in the center of the Danish capital, the participants faced the five stations of the individual disciplines. The few stands of the sponsors were located in the middle of all disciplines. But what was definitely not lacking was the wonderful weather and the spectators. At each of the five stations there were at least 50 spectators and participants around the clock, who loudly cheered the tree climbers and showed their support.

For Germany, the reigning German champion James Kilpatrick and the German runner-up Selina Hornbogen competed in the men’s event. James reached a strong sixth place, which was not enough for the final. Sélina missed out on the Masters because only four disciplines were included in the scoring.
The winners of the individual disciplines on Saturday were:

Defending champion Scott Forrest (New Zealand), like James Kilpatrick, had to drop out after the preliminary decision. So it was clear that at least the men will have a new title holder. 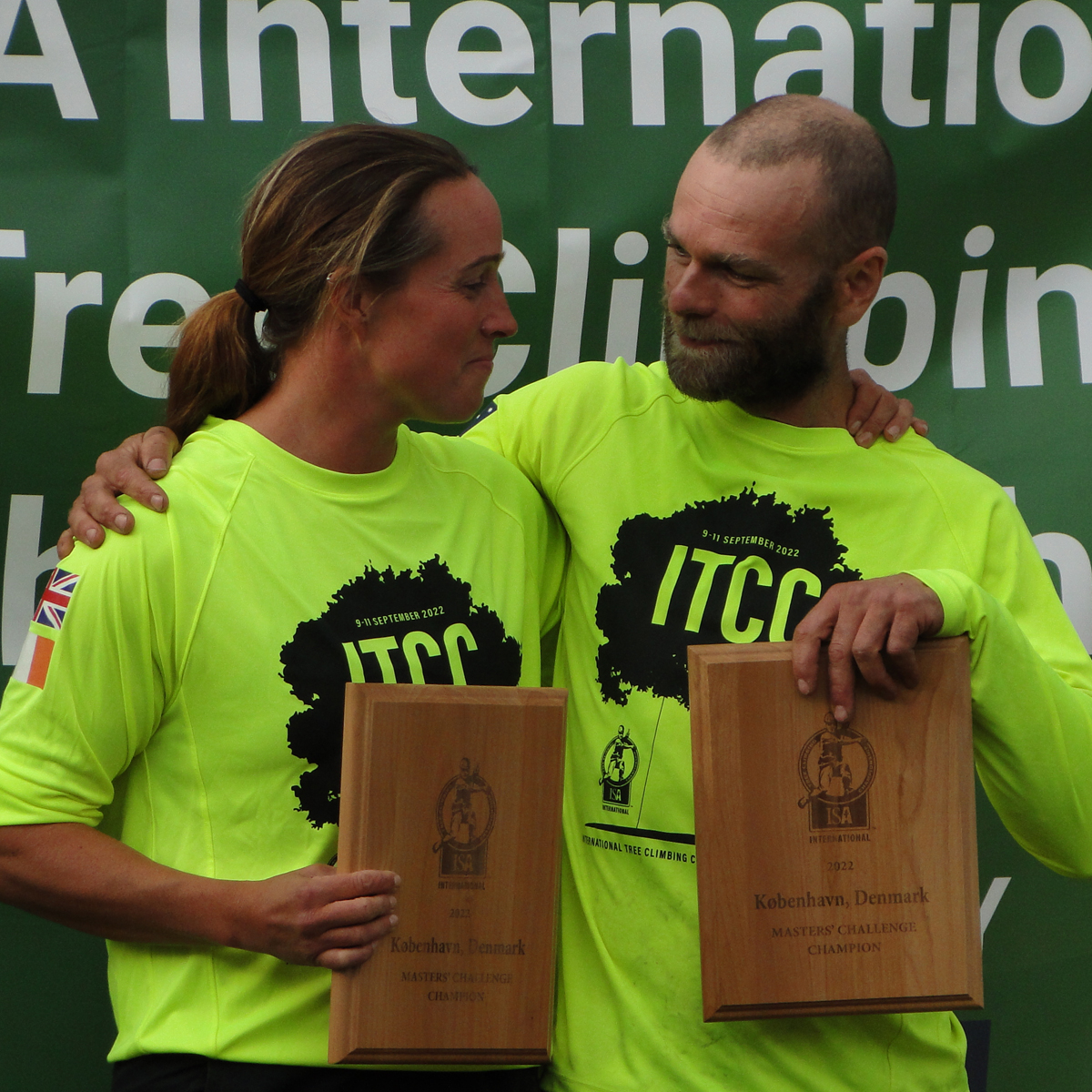 The start in the women’s race was made by Hilla Kyrö from Finland. Unfortunately she was disqualified and could not score any points. Josephine Hedger started second. As expected, the Brit mastered the tasks without major problems, which increased the pressure on her opponents. In the end, she scored 179.33 points. Neither Denmark’s Louise Groenbaeck (147.67 points) nor New Zealand’s Steph Dryfhout (133.67 points) could hold a candle to her on Sunday. 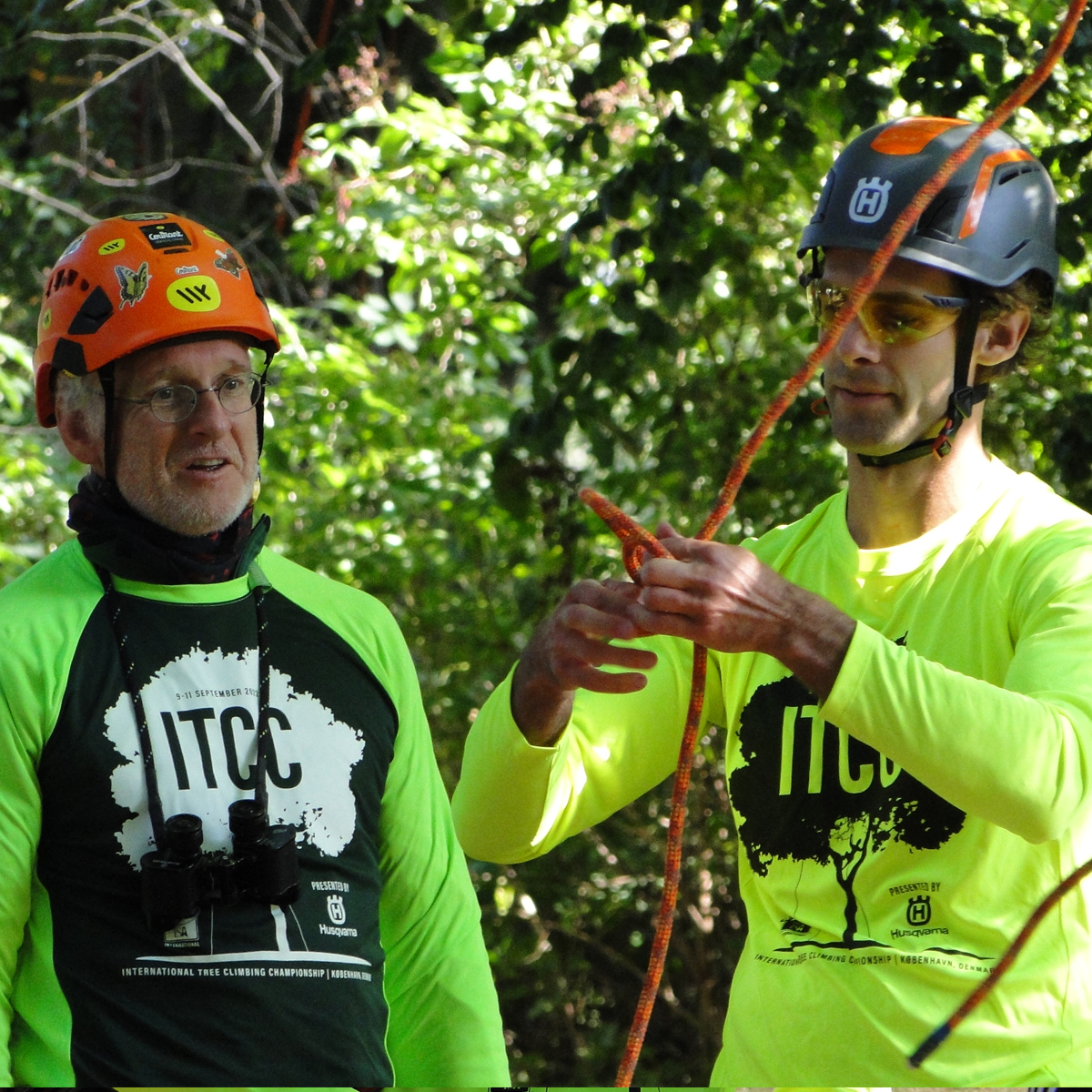 In the men’s event, European champion Johan Pihl started the Masters Sunday to rapturous applause. The Swede delivered a good performance, but could not quite match the brilliant performance in Brussels. In the end he scored 175.33 points, a good start to put pressure on his opponents. Next up was Jeremy Millar, who was in no way inferior to his compatriots Forrest and Kilpatrick. A commanding performance and a total of 221 points for the New Zealander. A performance that was hard to top. Nevertheless, Barton Allen-Hall delivered an incredibly strong performance. The man from “Down Under” collected 249 points and unknowingly held the lead until the end of the event. The US American James Earhart left the tree to thunderous applause. He did not collect any points in the end, however, because he was disqualified. Michael Curwen, who competes for the UK and Ireland, finished the race. He also delivered a sovereign performance, but collected the fewest points of the four evaluated. With 158.33 points he secured fourth place in the end.

Barton Allen-Hall is the first Australian in history to be world champion in tree climbing. Australia is also only the fourth nation to celebrate a title in the men’s event, joining the USA, Germany and New Zealand. That means a double entry in the Hall of Fame.

Louise Groenbaek’s result deserves special mention. The Dane not only topped her performance from the European Masters by 40 points, but also collected six points more than Josephine Hedger needed for the European title. In the end, however, this incredible increase was not enough, because the Briton also increased her total score by 35 points.

The good spirit of the event 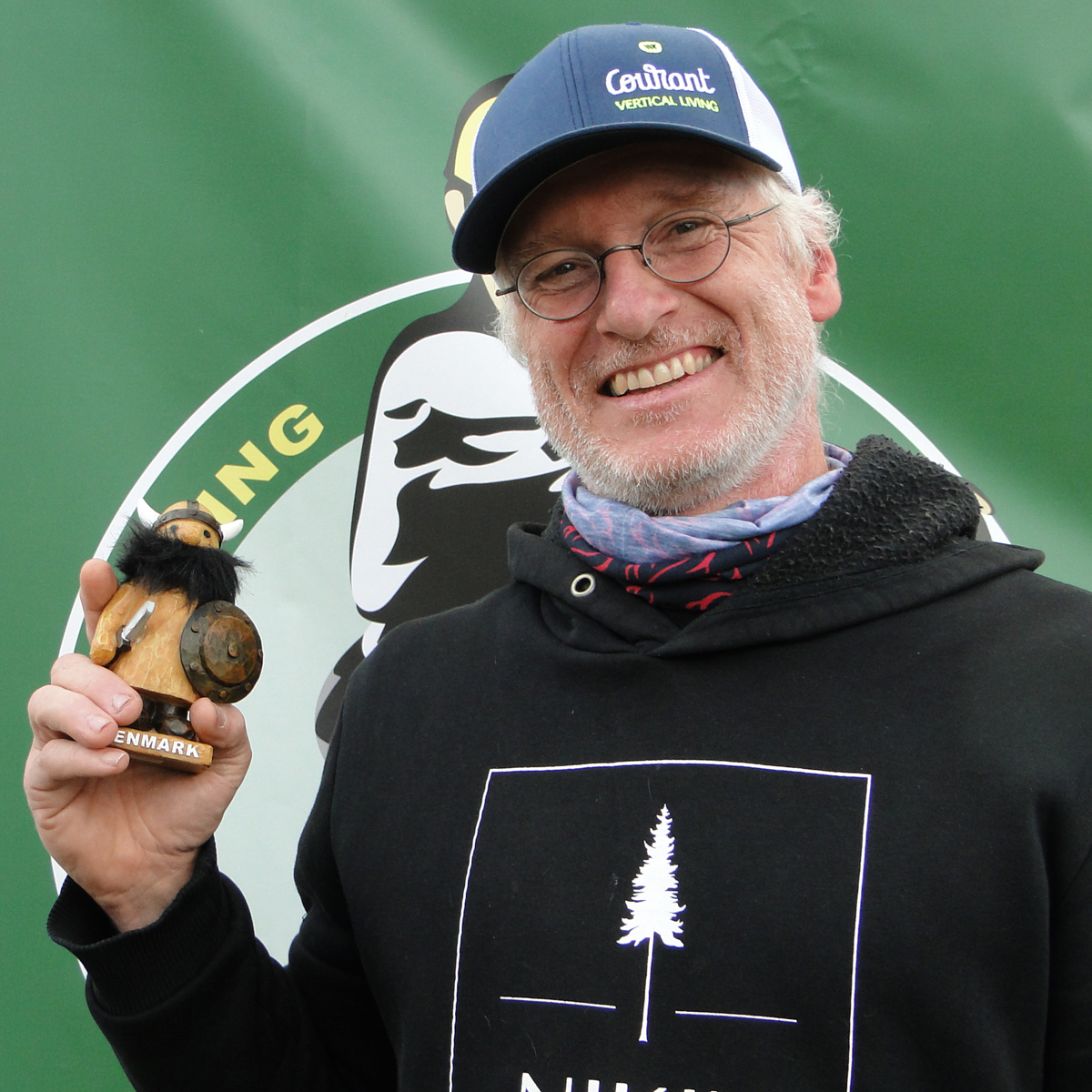 Also a main referee was awarded this time for his great performance. In Belgium, he himself still provided with small gifts for smiles among the participants. On Sunday evening, Kai Christ then received the “Spirits of the Competition” award. An award, which is given to the person, who stands out through fairness, performance and the spirit of the competition. Congratulations again to the two world champions and the referee of the year.

Of course, there is a little to report from Copenhagen besides the tree climbing. The organization of the ISA event was absolutely successful. A big thank you always belongs to the many helpers, volunteers and of course the participants. The latter ensure with a lot of passion and perseverance that a tree climbing championship can become such a great event every time.